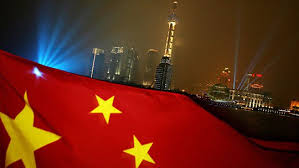 The combination of HNA Tourism Group and Carlson Hotels will have increased ability to accelerate growth through investments in areas such as digital, owned assets in major gateway cities, building of Radisson RED and other new brands.

“Carlson Hotels own a powerful set of global brands and this historic agreement provides tremendous opportunities for growth,” said David P. Berg, Carlson Hospitality Group chief executive officer. “We look forward to working within HNA Tourism Group, a greatly respected global enterprise, in what will be an exciting new chapter in the history of Carlson Hotels. As part of HNA Tourism Group, Carlson Hotels will have an opportunity to advance our commitment to providing guests with hospitality world-wide,” added Mr. Berg.