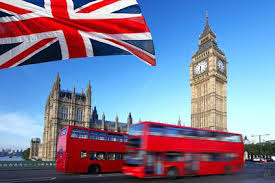 It was the first purchase for the firm, which was launched in September 2016 and is investing in real estate across Europe. The group bought the hotel from Mount Kellet Capital Management and Cedar Capital having raised £402m from investors, including the Kuwait Investment Authority.

The flagship hotel, situated near the Arc de Triomphe in the heart of the French capital, was built in 1972 and has 1,025 rooms. It is run by Starwood and has recently undergone a major renovation.