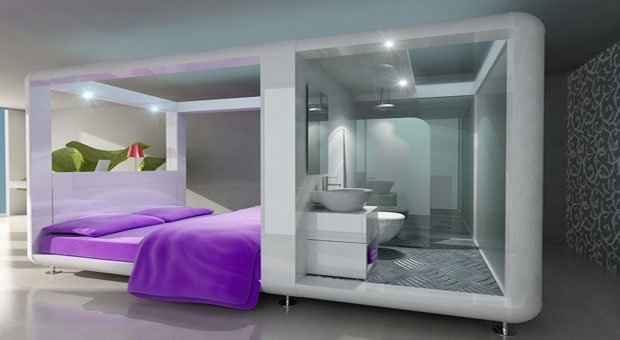 London-based Bridges Fund Management has sold the Qbic London City hotel in Whitechapel to an affiliate of New York-based Cerberus Capital Management for an undisclosed sum.

The modular 171-bedroom budget hotel opened in 2013 following the transformation of a disused 56,000 sq ft office building. The brand has one other property, the Qbic Amsterdam WTC (World Trade Center), which launched in 2007.

The Qbic concept is based around reducing the time required and the environmental impact of the hotel build process. Developed in Amsterdam, ‘Qbi’ is a pre-fabricated bedroom made primarily from recycled materials that can be installed within an existing structure. Qbic has subsequently introduced sustainability features including solar panels, LED and energy-efficient lighting, and water-saving measures.