Torbay hotels sold for a total of £12.5m 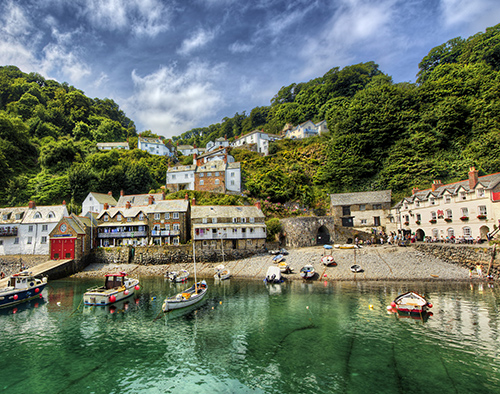 Three top Torbay hotels sold for a total of £12.5m to foreign investors

A trio of top Torbay hotels has been sold to international investors for a total of £12.5million. And the sale of the Duchy Hotel Group comes as another major Torquay hotel, the four star Palace Hotel, in Babbacombe Road is under contract.

The sale also comes less than a year after the purchase of the town’s Imperial Hotel by the Brownsword Hotel Group also for £12.5m and is being hailed as a positive sign for the area’s tourism industry.

The Duchy Hotel Group, represented by international real estate advisor Savills, has sold three three star hotels in Torbay to Fairtree Capital from South Africa – The Headland Hotel in Torquay, The Palace Hotel and The Queens Hotel, both in Paignton.