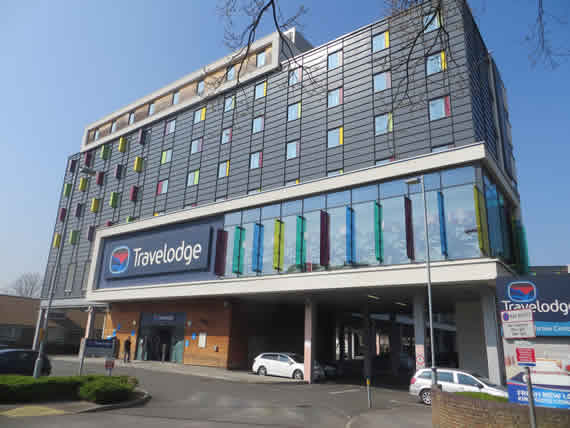 The £196m acquisition is expected to increase SIR’s rents by £13.7m; SIR expects a yield of seven per cent, which will rise to 7.3 per cent in October next year.

The group said the agreement is conditional on a £140m placing of shares at a price of 298.6p per share.

The move comes after Travelodge completed a £100m refurbishment on its hotels – including those that SIR is acquiring. It was an off-market deal with Prestbury Investments.

“Prestbury Investments and its associates’ historical knowledge and experience of the portfolio has been a key feature in sourcing and structuring this off-market transaction,” SIR said.