Motel One sells two hotels in Munich and Berlin 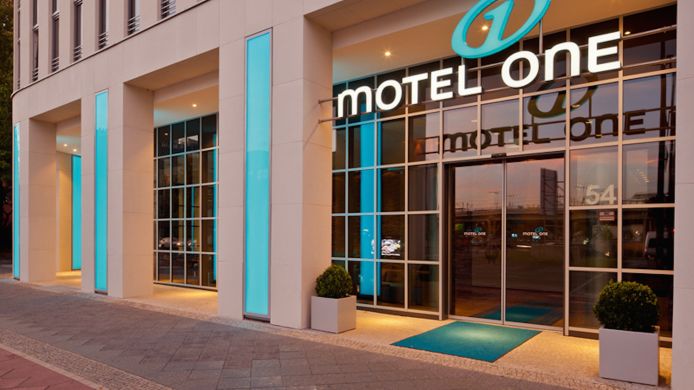 Motel One sells two more hotels in Berlin and Nuremberg

The Motel One Group has sold its hotels near Berlin’s main station (Invalidenstraße 54) and in Nuremberg-Plärrer (Steinbühler Straße 13) to LHI Leasing and leased them back. The sale price was €77mn; the book gain is quoted at €47mn. Financing was provided by Berlin Hyp. The chain had previously sold the hotels Munich-Sendlinger Tor and Berlin Hackescher Markt to LHI and leased them back as well. Thanks to the book gain, profit after tax rose from €5mn in Q1 2016 to €43mn. The Munich-based firm is currently operating 56 hotels (last year: 53). Revenue increased by 12 % to €82mn, with average occupancy rates of 71 % (64 %) of capacity.