Hilton Expands into Ibiza with its Curio Collection 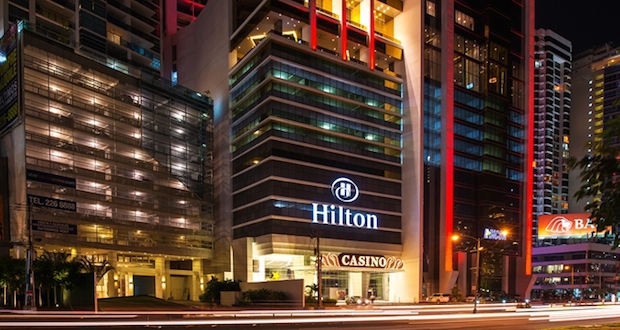 Curio – A Collection by Hilton makes its Spanish Debut

Originally established in 1933, Gran Hotel Montesol Ibiza is steeped in history as it was the first purpose-built hotel on the island and has been declared an asset of cultural interest by UNESCO. With its opening as part of the Curio collection, the property has been fully refurbished while maintaining its neo-colonial facade. The hotel’s 33 elegant guest rooms have been decorated by famed interior designer Lázaro Rosa-Violán and most rooms offer views of the old town and harbour.