First InterCityHotel Outside of Europe to Open in Oman 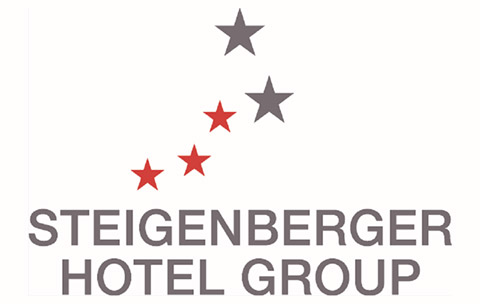 Steigenberger Hotel Group vice president Middle East Siegfried Nierhaus has said “the future is mid-market” after signing a deal for a mid-market property in Salalah.

The deal was signed at Arabian Travel Market 2016, and Nierhaus told Hotelier Middle East that the firm’s mid-market brand, InterCityHotel, will open its first hotel in the region with a 70-room Salalah property in July 2016.

The property, owned by Al Sidra Company, will have two F&B outlets and a rooftop pool. Nierhaus added: “This is the first international mid-market branded hotel in the south of Oman.”