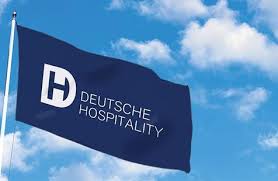 Hanover To Get A Second Intercityhotel

Deutsche Hospitality is developing a new upper mid-range InterCityHotel on Berliner Allee at the very heart of the city of Hanover. When work is complete, the hotel will offer 220 rooms and four conference rooms as well as featuring a modern interior design scheme by the Italian architect Matteo Thun which will deliver bright generously proportioned spaces and a real feel-good atmosphere. The new hotel will join an existing InterCityHotel located on the South-West side of Hanover’s main railway station. The latter opened in 2009 and will undergo modernisation during the course of 2017.