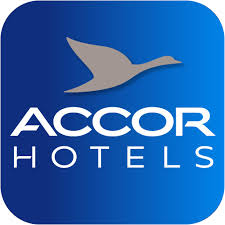 AccorHotels (ACCP.PA) is buying a 30 percent stake in Germany’s 25hours Hotels for 35 million euros ($39 million), stepping up its expansion in the fast-growing market for “boutique” hotels that shun the replicated styles of mass-market brands.

25hours Hotels, which will continue to be run by chief executive and co-founder Christoph Hoffmann, runs seven boutique hotels in Hamburg, Frankfurt, Berlin, Zurich and Vienna.

Five more are slated to open in Zurich, Munich, Cologne, Dusseldorf and Paris in the next two years, while it also has expansion plans in Melbourne, Miami and Milan.