New Owner for the DoubleTree by Hilton at Tower Bridge 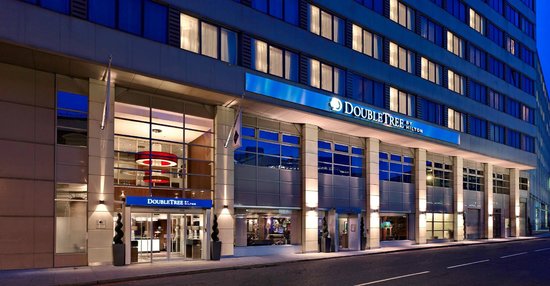 Blackstone sells Doubletree by Hilton – Tower of London for over £300m

American private equity company Blackstone has sold the 583-bedroom Doubletree by Hilton, next to the Tower of London, for more than £300m.

In what is one of the largest single hotel transactions of 2016, the property has been acquired by the Bhatia family, who already own the 419-bedroom Hilton Paddington and 298-bedroom Hilton Waldorf hotels in London.

The Doubletree by Hilton has been owned by Blackstone since September 2011 when it was acquired as part of the eight-strong Mint Hotel portfolio for around £600m. Mint Hotels, founded by David Orr and his father Sandy and Donald MacDonald in 1995, was forced into selling the business after building up debt of £417m, largely stemming from the development of the property at the Tower of London and a 553-bedroom hotel in Amsterdam.