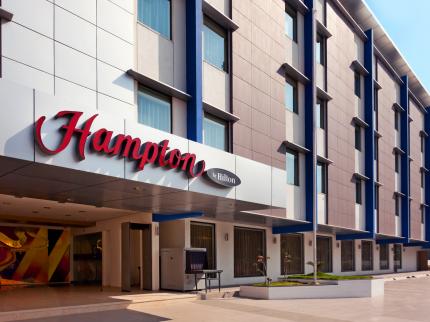 Urban&Civic has announced that it has sold the recently completed Hampton by Hilton hotel at Stansted Airport to LGIM Real Assets (Legal & General) for a minimum consideration of £48.3m.

An additional sum of up to £1.1m will be paid to Urban&Civic, depending upon operational performance over the next two years.

The new hotel opened for trading in late July 2017 and is one of only two that are on-terminal at Stansted.

Proceeds of the sale will be directed into the master development of further strategic projects. Shareholders can expect the early announcement of investment in new large-scale projects, which are in line with the company’s strategy to accelerate quality housing delivery in areas of high demand and population growth.