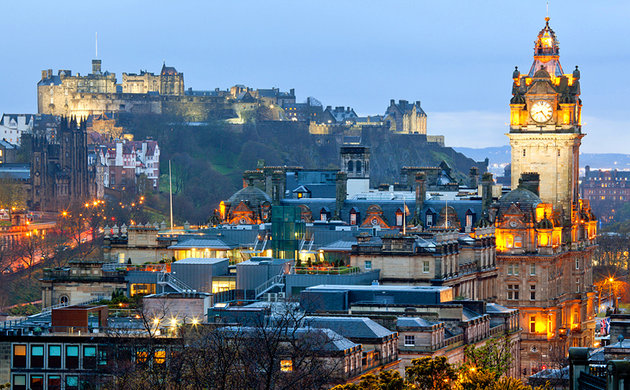 Scotsman Hotel to be sold to Stefan King’s G1 group

The hospitality firm run by entrepreneur Stefan King has announced it is buying the Scotsman hotel – former home of this newspaper – on Edinburgh’s North Bridge.

Senior figures at Mr King’s firm G1 said more than 90 employees currently working at the five-star hotel would be transferred to the Glasgow-based company. News of the move comes after it emerged in November that the Scotsman hotel building had been put up for sale. Mr King said the purchase confirmed G1’s commitment to Edinburgh. The group already owns venues including The Three Sisters, Espionage and Cabaret Voltaire in the city. He said: “We have enjoyed huge support from Edinburgh City Council, the patrons and the teams employed in our Edinburgh venues over the years. The acquisition of The Scotsman Hotel is a significant reflection of a continued commitment to the city … We aspire to build on the iconic presence and reputation of the Scotsman Hotel to be at the forefront of hotel venues in the city.”