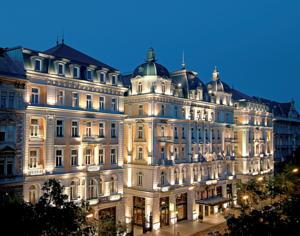 Corinthia Hotels has acquired the Hotel Astoria in Brussels. The part-listed, trophy property, which has stood vacant for 10 years, will be fully refurbished and rebranded as the Corinthia Grand Hotel Astoria.

When it reopens, the hotel will have 121 bedrooms and suites, as well as extensive banqueting, dining and spa facilities.

The building was built in 1909 at the request of King Leopold II on Rue Royale in the heart of the city. Over the years it played host to a number of notable guests, including former British Prime Minister Sir Winston Churchill and former U.S. President Dwight Eisenhower.